Why Microsoft Biztalk Server 2020 is considered as the game changer?

The announcement of the release of Microsoft BizTalk Server 2020 was made by the company on the 15th of January 2020. There was a lot of buzz on social media about the release. Pretty much all of the posts highlighted and excited about the new set of features that got shipped in the product.

Even though the release came with many exciting new features like any other regular software product updates. There are some important points to note, especially for people who have invested heavily in Microsoft BizTalk Server for the past 2 decades.

BizTalk Server 2020 is not just a simple software update. It’s a game-changer and the beginning of a new era. 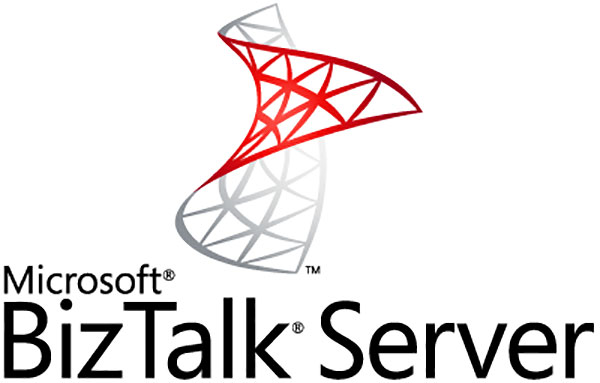 That’s how long Microsoft BizTalk Server is in the market.

There are very few products in the history of software that sustained a two decades life span and still going strong. On Microsoft land, I can only think of a few products like Windows, Office, SQL Server that reached this milestone.

I’m feeling lucky enough to be one of them who worked on this amazing piece of technology for 20 years now. For most of the software developers out there, our career is pretty much determined by our initial few months/years after graduation and where we end up. Some people become programmers, again depending on what technology stack you got initial opportunities, some become data guys like DBA’s, IT administrators, and in the modern era, new things like AI/ML, Big Data, etc. For me, it was/is BizTalk Server and Integration in general.

In the past 20 years, I have seen various technologies come and go. People were choosing the wrong one for BizTalk360 in the initial days. Microsoft Silverlight as our front-end, the thing that looked flashy and promised to change the way Rich Internet Applications (RIA) are build quietly died, and we ended up wasting a full 1 year rebuilding everything in HTML5. We finally released version 7.0 back in Oct 2013, fully revamped in HTML5.

Unless otherwise, the product solves a core problem well. The chances of sustainability for this long are pretty slim.

Commitment for the Upcoming Decade

When Microsoft releases a server product like Microsoft BizTalk Server, they commit to 10 years of product support commitment. 5 years of regular support and another 5 years of extended support for you to comfortably run your production systems without worrying about the end of life.

Large enterprises need to get this commitment. As I mentioned earlier, you cannot afford to make wrong bets (like what we did on the front-end technology for BizTalk360 using Microsoft Silverlight). You end up with wasted time, money, and, more importantly, opportunity. For us, that one year was an excruciating period. Instead of building exciting new features for our customers, we ended up redoing the same thing with limited resources.

At G&G Technologies, we have the best team for your Microsoft Biztalk solutions. Our experts will provide you with the best output based on the requirements set by you.